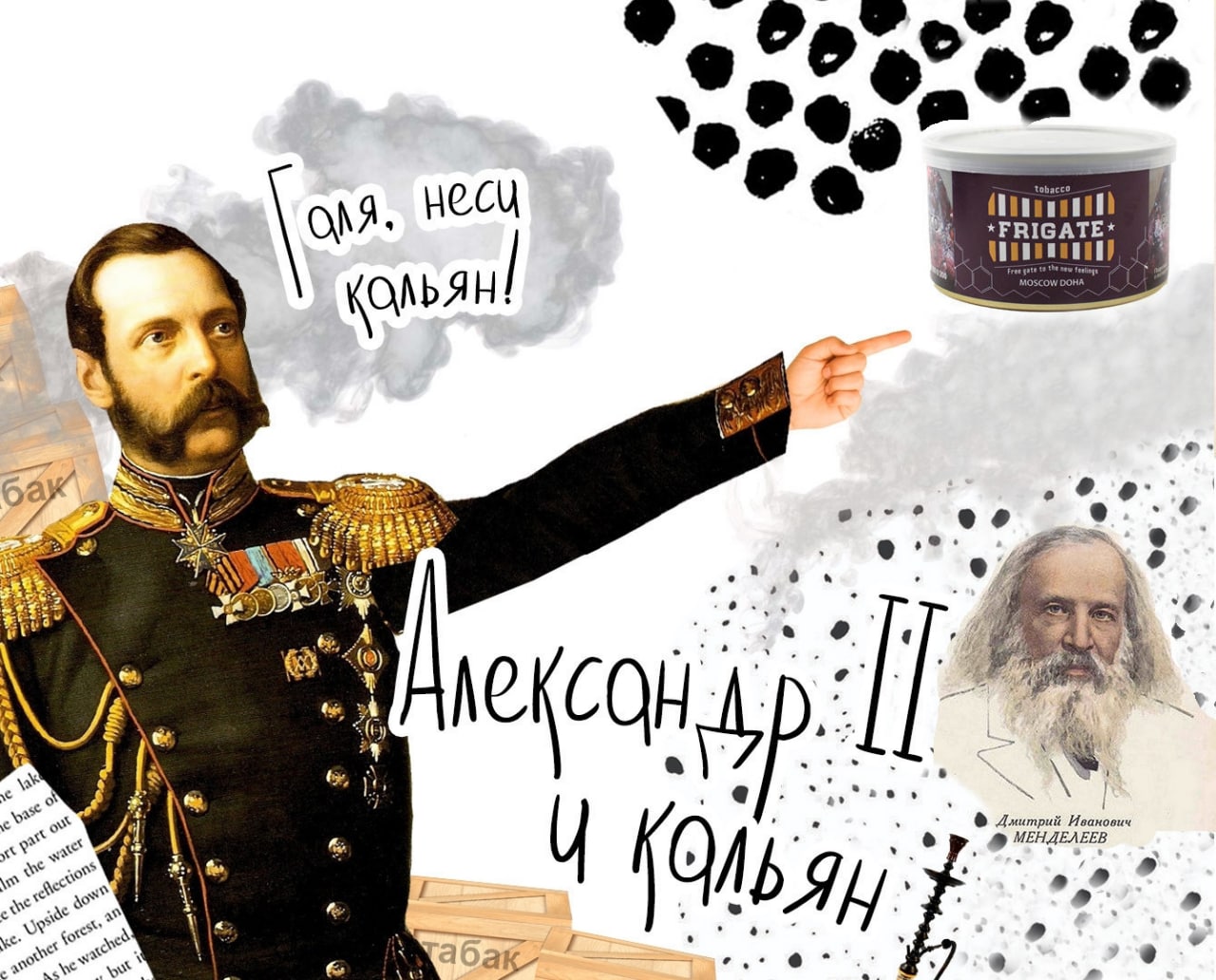 The Russian Empire was also a maritime power. That is why in the name and on the packaging there is a reference to the ship theme.

Mendeleev personally worked on obtaining from a tobacco leaf a product that could solve problems with the Emperor’s digestion and at the same time have a smaller volume (ease of use and storage) (being a secret adviser, he was not surprised at such a request from the emperor).

An ancestor of Putkov was listed as his assistant. The essence of his work was to record and copy all the valuable thoughts of the great chemist. Some of what he wrote down he took home to improve his “thought-forming field.”

The exact time of the beginning of Mendeleev’s work on the Emperor’s assignment is unknown. Presumably, this happened in the year 80 of the 19th century. Due to the presence of other goals and objectives, the creation of extra-list technology did not proceed too quickly.

With the death of Alexander II in March 1881 as a result of the next, seventh assassination attempt, work was suspended.

Many, many years later, Sergei Putkov found notes from his great-great-great-grandfather in the family archive and was not afraid to put his ideas into practice. 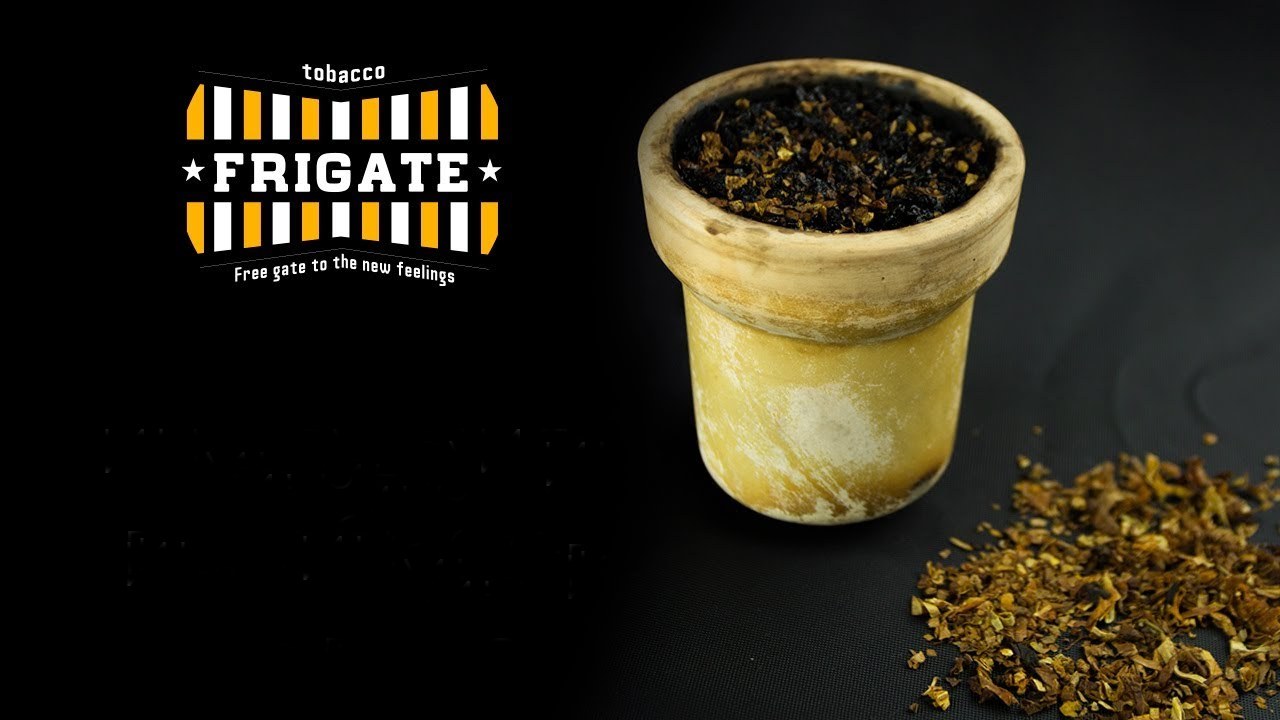 Chili’s official website says that this is a tobacco-free hookah product created on the basis of the company’s five years of experience with aromatics in various fields.All this is a blatant lie!Our editors received documents dating back to the end of the forties of the twentieth century. It was then that in the USSR they decided to develop a line of smoking, creating an experimental product for export in order…