Bob Iger is putting his time and talents toward growing Gopuff, a Philadelphia-based on-demand delivery company started in 2013 by a couple of college students selling hookah supplies.

Though the name Gopuff hearkens to its smoky origins, the e-commerce platform now delivers a dizzying variety of products, the likes of which can be found in grocery and convenience stores, and aims for a 30-minute delivery window. The firm announced on Wednesday that Iger, former chairman and CEO of The Walt Disney Company and himself a bit of a serial investment dabbler, would be joining as an adviser and financial backer.

Starting at $2.95, Gopuff will deliver just about anything – from toothpaste to a bottle of whiskey – and is one of the more advanced companies thriving in the “instant commerce” space. Gopuff differentiates itself by establishing its own warehouses and distribution centers in some of the roughly 1,000 worldwide cities where it operates.

Iger’s stake was not disclosed. The company is in the middle of closing a $1 billion funding round, and it wasn’t clear whether Iger’s piece was part of that package.

You might be interested in
Medkov Stanislav
Author
Add translation
Copy link
Report
Hookah is popular in a company with tea? In Russia, UK and Turkey - yes 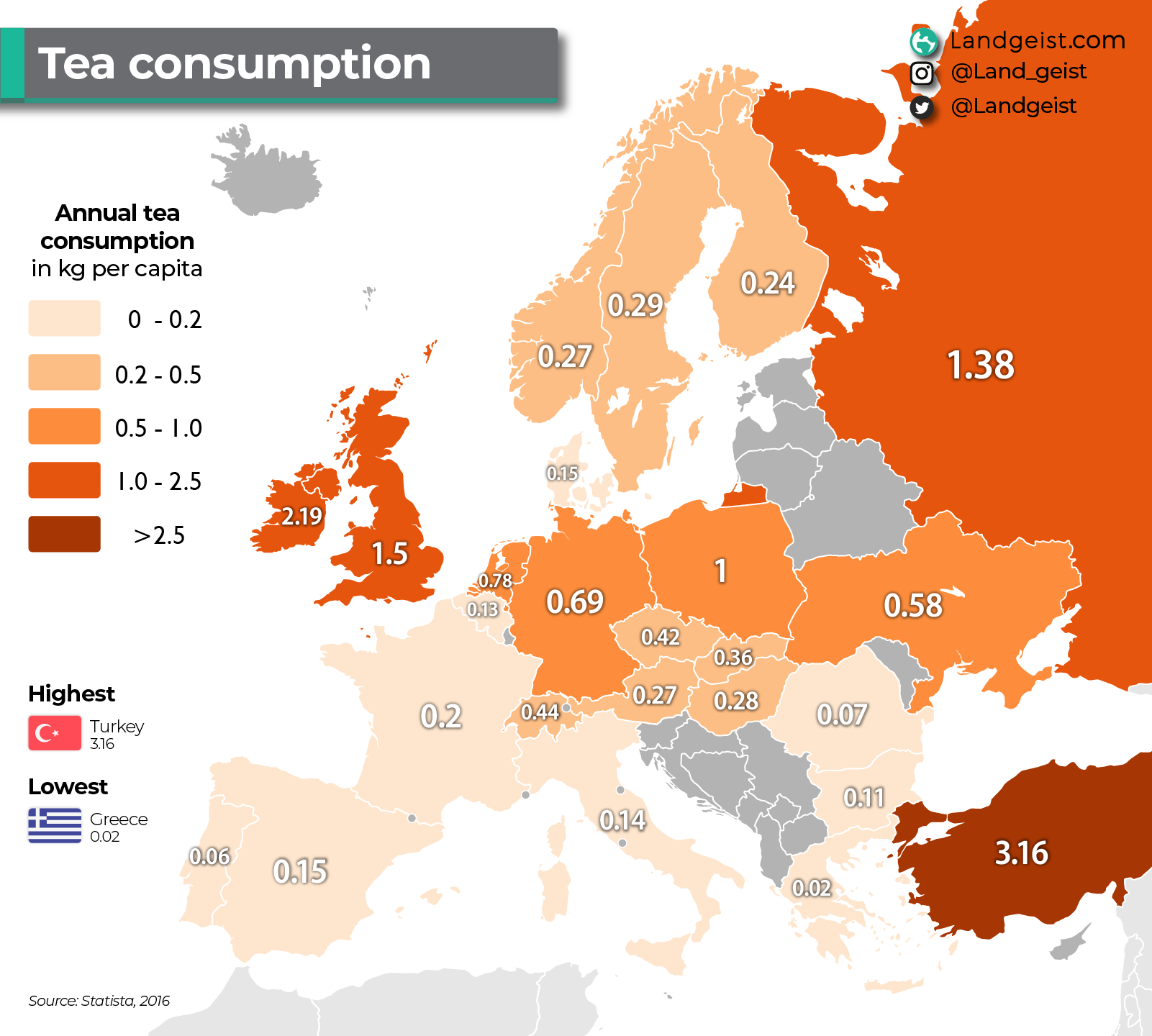